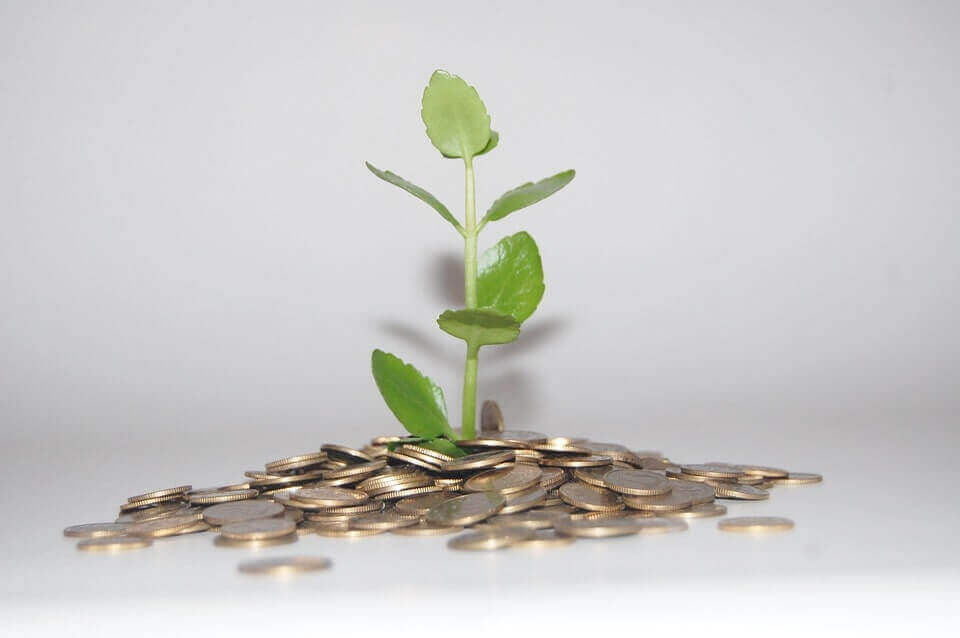 “Smoking kills almost six times as many people as road and other accidents, suicide, murder, manslaughter, poisoning, overdoses and HIV all put together!”

Smoking is a greater cause of death and disability than any other single disease, says the World Health Organisation.

According to their figures, it is responsible for approximately five million deaths worldwide every year.

UK studies show that smokers in their 30s and 40s are five times more likely to have a heart attack than non-smokers..

Tobacco contributes to the hardening of the arteries, which can then become blocked and starve the heart of bloodflow, causing the attack. Often, smokers who develop this will require complex and risky heart bypass surgery.

If you smoke for a lifetime, there is a 50% chance that your eventual death will be smoking related
half of all these deaths will be in middle age. Smoking also increases the risk of having a
stroke.

Another primary health risk associated with smoking are lung cancer, which kills more than 20,000 people in the UK every year.

US studies have shown that men who smoke increase their chances of dying from the disease by more than 22 times.

Women who smoke increase this risk by nearly 12 times.

Another health problem associated with tobacco is emphysema, which, when combined with
chronic bronchitis, produces chronic obstructive pulmonary disease.

The lung damage which causes emphysema is irreversible, and makes it extremely difficult to
breathe.

Smoking in pregnancy greatly increases the risk of miscarriage, is associated with lower
birthweight babies, and inhibited child development.
Smoking by parents following the birth is linked to sudden infant death syndrome, or cot death,
and higher rates of infant respiratory illness, such as bronchitis, colds, and pneumonia.
Nicotine, an ingredient of tobacco, is listed as an addictive substance by the US authorities.
Although the health risks of smoking are culmulative, giving up can yield health benefits
regardless of the age of the patient, or the length of time they have been smoking.

By 2020, the World Health organisation expects the worldwide death toll to reach 10 million,
causing 17.7% of all deaths in developed countries. There are believed to be 1.1 billion smokers
in the world, 800,000 of them in developing countries.