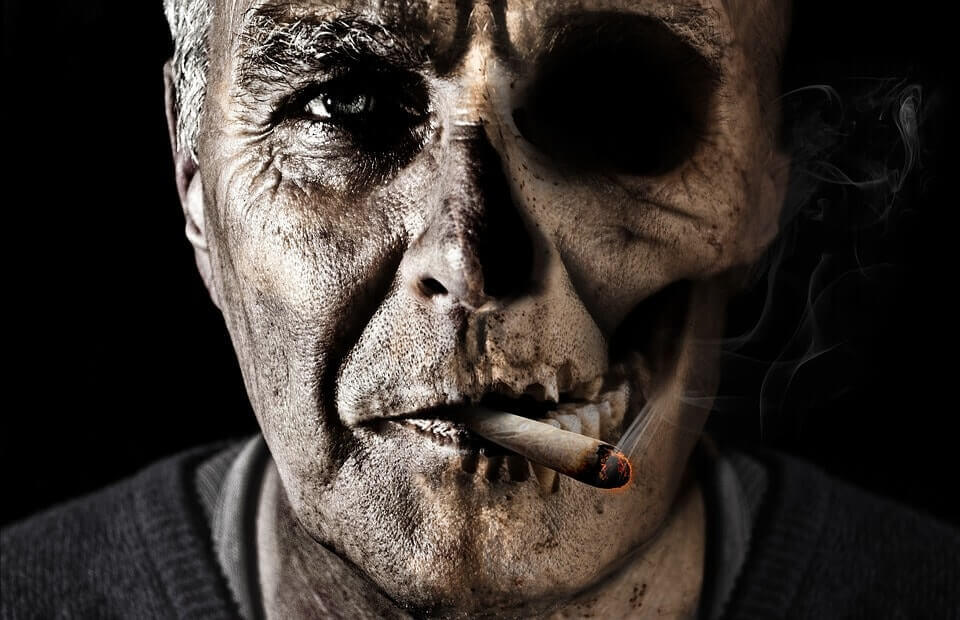 In mechanical terms, our lungs can be described as the site of gas exchange: Oxygen–the fuel all the cells and organs of our body need to function–is extracted there from the air we inhale and infused into the bloodstream, to be distributed to other organs and tissues. With each exhalation, we dispose of the carbon dioxide that is the by-product of our bodily processes. In our lungs, in the course of a single day, an astonishing 8,000 to 9,000 liters of breathed-in air meet 8,000 to 10,000 liters of blood pumped in by the heart through the pulmonary artery.

The lungs relieve the blood of its burden of waste and return a refreshed, oxygen-rich stream of blood to the heart through the pulmonary vein.

Emphysema is one of several chronic obstructive pulmonary diseases. It causes abnormal swelling and destruction of lung tissue. Lungs maimed by emphysema eventually lose their elasticity. Breathing becomes a continuous agonizing struggle. And there’s little hope for a significant recovery once diagnosed. Lung tissue once destroyed by emphysema can never be replaced, turning its victims into respiratory cripples, who spend agonizing years gasping for breath.

Cigarette smoking is also associated with higher rates of peptic ulcers, stomach disorders, and periodontal disease. Isn’t this a good enough reason to call and make an appointment with your Quit Smoking Wollongong specialist?